To quote Albert Einstein, “Imagination is more important than knowledge. Knowledge is limited. Imagination encircles the world.” Imagination is a powerful tool which helps people escape from reality. Imagination can also be the start of a brilliant idea which could change the world. Art has always been a huge part of Irish life and the Credit Union Art Competition, now in its 38th year, is dedicated to supporting and developing the arts in Irish society. Promoting and encouraging involvement in the arts across communities is an important message we want to spread. Art plays a critical role in enriching the lives of everyone and is central to sustaining, and increasing connections. Entrants are urged to reflect on the crucial role that the arts play in Irish society and how they help bind communities.

There are no age limits to the competition and it is open to children aged seven years and under right through to 18 years and over. There is also a category for those with physical or intellectual challenges. Winners, runners-up and merit award-winners at local level will go on to represent the credit union at regional level and from there, winning artworks will go forward to national level. 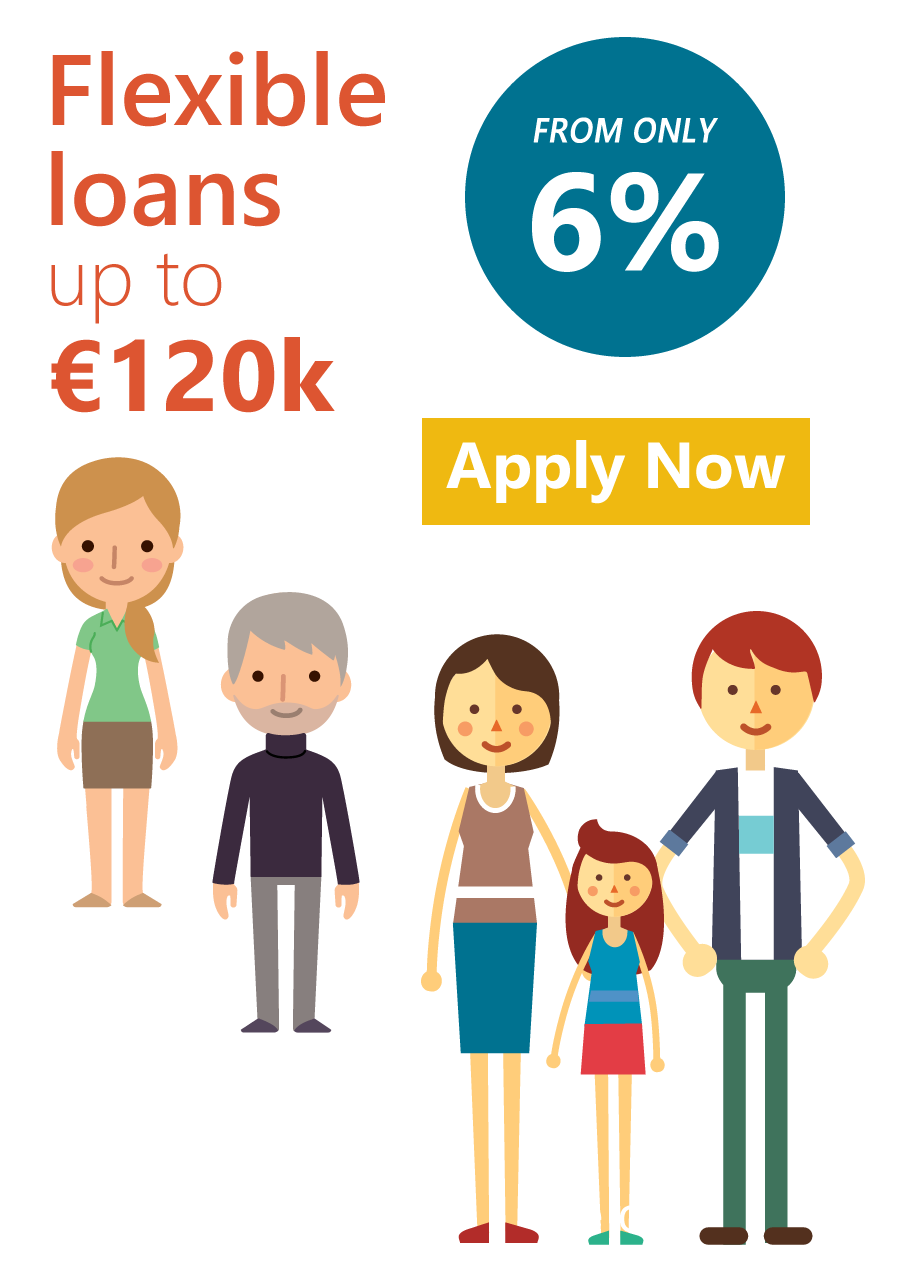 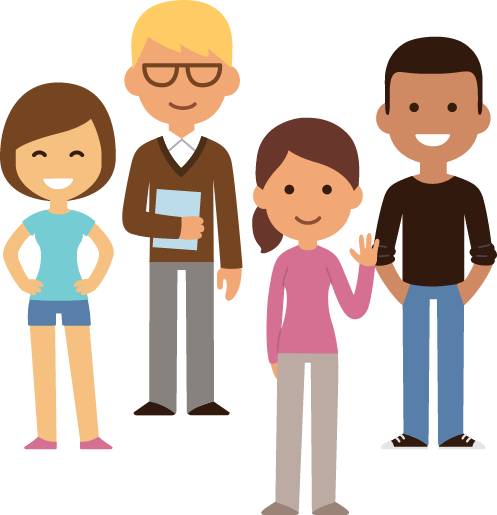